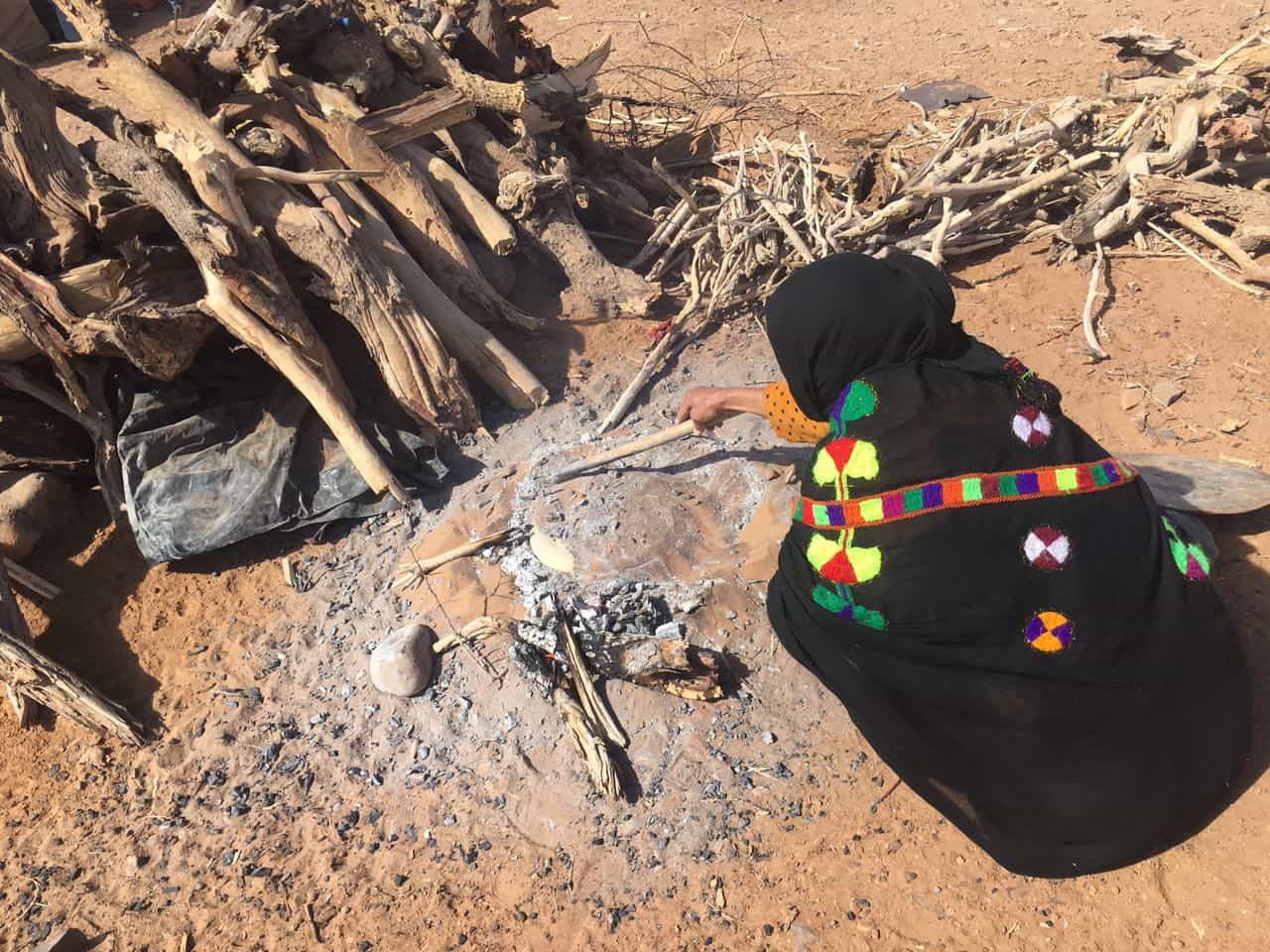 Our Sahara Tours are an amazing experience of the Berber Culture at first hand in Morocco. Having been in existence since the Middle ages, the Berber culture is a way of life that has been passed on for many years. The social structure of such a fascinating culture is based largely upon region as to who has greater responsibility in each tribe. A Berber tribe has many levels in its hierarchy. Each tribe will have a leader, during the Middle Ages the tribes could have either men or women as their leader. One of the most famous Berber leaders is Kabylia who struggled for her people against the French.

The Berber culture has many deep-rooted traditions, although some may differ depending on the region. They are continued and passed on through many years.  For example, usually it is the man who chooses his wife, however in other tribes it is the man’s family who chooses who their son will marry. However, in some tribes such as the Tuareg tribe it is the woman who chooses the man she would like to marry. Decisions like these usually depend on whether the tribe’s structure is patriarchal or matriarchal.

Within the Berber Nomadic Tribes, the men will usually take on the livestock whilst the woman stay at home and take care of the family and crafts. The Berbers usually move around so that their livestock can have sufficient food, water and shelter. This is a very self-sufficient culture which gets the majority of resources through craft making and food from their livestock and organic surroundings.