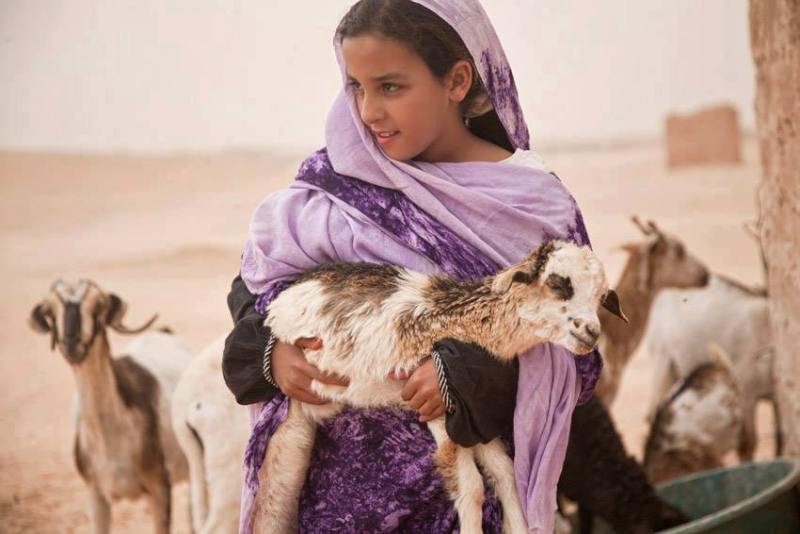 Before you spend time in Morocco you may want to learn a little more about the largest indigenous tribe of Morocco, the Berber Tribe.  The Berbers are native to North Africa.  It is  estimated that there are between 30 and 40 million Berber speaking people in Africa. Most of them live in Morocco and Algeria, with some in Tunisia, Libya, Mauritania, Mali and Niger. There are also small Berber communities in Egypt and Burkina Faso.

It is more than likely, especially if you travel into the desert or the mountains, that your Moroccan guide will be Berber. The term Berber is in itself an interesting one. Berber comes from the Greek word Barbaros.  The meaning of Barbaros is barbarian, which is considered to be extremely offensive today. But at the time, Berber was a term given to anyone who did not speak Greek.

The Berber people were Christians, Jews or Animists. Animists were people who believe humans have souls and spirits but that plants, animals and even the land is spiritual. They believed in a great connection between people, plants, animals and the land, a belief that is certainly returning today.  After being conquered by the Arab nation, the Berbers converted to Islam.  Today, the majority of Berbers are Islamic, with most Jewish or Christian Berber people emigrating, although there are still Jewish and Christian Berbers in Morocco today.

Within the Berber community there are various tribes.  Each tribe haas a leader who chooses their partners (sometimes the leader is a woman) and there is a strong sense of unity and community.  Tribes work together and although in the past there has been tribal unrest, this was a long time ago.  Everything to the Berbers has meaning and you will find many Berber festivals – the Festival of Fantasia, also known as the Game of Gunpowder, and the Festival of Marriage.

Arts and culture are huge in the Berber communities, and as you travel through Morocco you will begin to recognise the arts of the various tribal areas. Weaving, pottery, jewellery and fabric design are usually undertaken by the women.

Music and dance are huge and fascinating.  Moroccans love their music, and flutes and drums are the chosen instruments of the Berber people.  Ritual and tribal music is heard at festivals, as well as at markets, weddings and any celebrations.  If you are lucky as a traveller, you will come across a Berber festival.  The sounds and scents are infectious.

You will eat a lot of Berber food as you travel around the country. Couscous is still a staple food of the Berber people, and Tagines (lamb, chicken, vegetable) are all delicious.

We encourage you to talk to your travel guides, engage with the Berber people and learn about their culture and tradition. They have interesting lives and incredible stories and they will be as interested in you as you will be in them.