Morocco Holiday- Things to do in Morocco

With Morocco being such a large and popular country with so many places to visit, it’s no wonder you’re worried about not having enough time to see what this country has to offer! Here are some of the most popular and highly suggested places and things we suggest you should do when on your Morocco Holiday.

Although for many of us, New Year is the 1st January, in Morocco they celebrate 14th January as the celebration of Yennayer, the Amazigh (or Berber) New Year, which is the celebration of harvest.  Towns in Morocco, like Agadir and Tiznit organize events to honour the New Year. The most traditional celebrations occur in the middle of the Atlas, where the Berber tribes sing, dance and prepare traditional Moroccan food such as couscous hoping it will bring a successful agricultural year.

Tafraoute, known as Morocco’s almond-producing capital, has traditionally held a small agricultural gathering every year in the second week of February to sell almond products and celebrate the year’s harvest. Now, the Almond Blossom is held in Valle Dei Tempi and has become a local celebration including traditional Berber music, dance and theatre. It is usually held between the valleys and the ancient Roman ruins, with market stalls lining the streets and stage performances set within the blossoming almond trees to celebrate.

Morocco is full of beautiful cities and beaches for you to choose from.  Waking up in Essaouira with a stunning ocean view or spending the afternoon exploring the ancient heritage of Marrakech.  The perfect finish to your day could be sunset on the high dunes of Erg Chegaga in the stunning Sahara Desert. Alternatively, take a more adventurous journey with camel trekking in the Sahara, horse-back riding on the beaches of Morocco, or take a quad bike on the sandy dunes. Take a hike through Morocco’s streets, mountains, or the desert, or relax and revitalise yourself with a traditional Moroccan Hammam Massage. 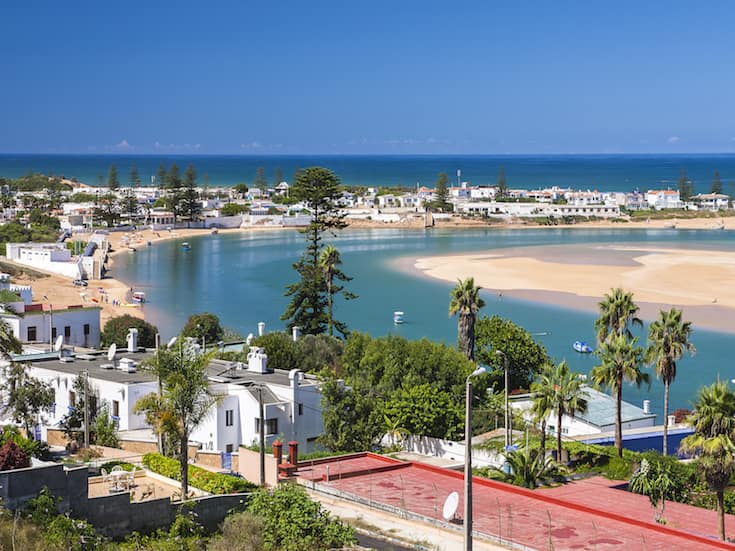