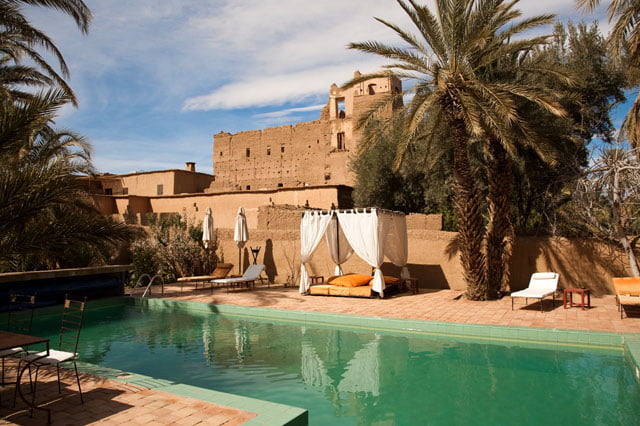 The Kasbah Glaoui of Telouet is a popular tourist attraction in Morocco. The ancient building was home to T’hami el Glaoui- the governor of Marrakech, and his family in the early twentieth century.

Whilst on your Morocco trip it is highly recommended to visit the fascinating Kasbah. The Kasbah is named in honour of “El Haj T’hami el Mezouari el Glaoui” who was the respected head of the Glaoui tribe in Morocco and known as Lord of the Atlas.  He lived in the Kasbah as well as being the pasha of Marrakech from 1912 to 1956.

El Glaoui is most known for his involvement with the French Protectorate where he worked with the French to remove Sultan Mohammed V from his position in 1953. However, in 1955 T’hami el Glaoui gave a public apology when the Sultan returned from exile. El Glaoui left a large impression on Moroccans and although some may consider him to be a legend, others saw him as a traitor.

Some parts of the Kasbah have been maintained and a few of the rooms have been decorated. The Harem and Reception hall areas give you some idea of what kind of luxury El Glaoui lived in, as well as the Andalusian-style of decorating. However, some of the older parts of the Kasbah are in complete ruins.

The Kasbah Glaoui is locked up for safety, and the entrance is kept safe with a guard keeping watch. However, they will have a key to open the building so if you are curious in learning a bit about Kasbah Glaoui and its history you can ask the guard to give you a tour for around 20 dirhams.

This is a great place to visit on your Morocco Trip and gives you some background on the history of this amazing country. 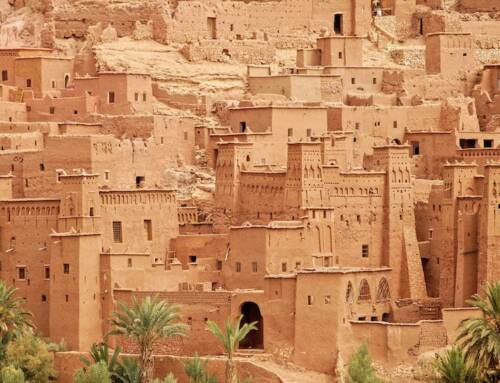 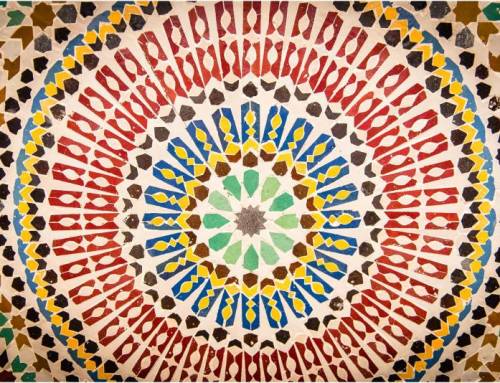 The Imperial City of Fez, Morocco 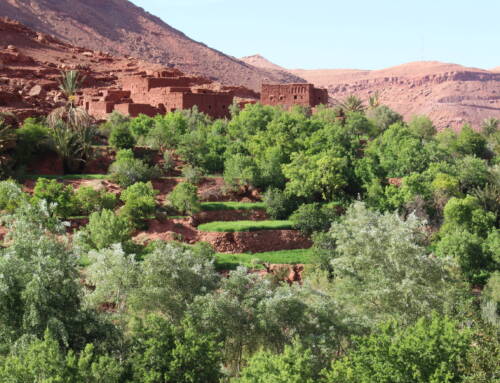 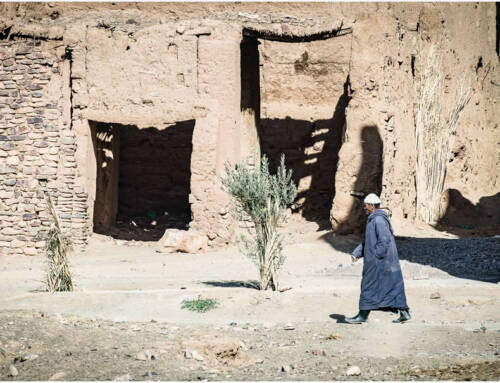